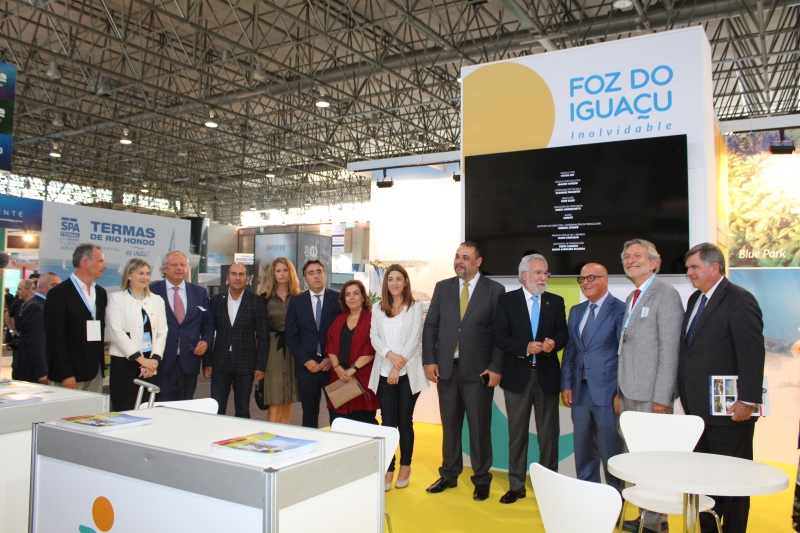 Ourense, 09/19/2019.- “Termatalia is a great Thermal UN where all the relevant thermal nations of the World converge”, with these words defined the president of the Provincial Council of Ourense and elected president of the European Association of Cities Historical with Thermal Heritage (EHTTA), Manuel Baltar, to the International Fair of Thermal Tourism, Health and Welfare that opened the doors of its 19th edition this morning in Expourense. In this event, already recognized as a world brand of thermal baths, 34 countries participate to promote themselves as health tourism destinations and to acquire knowledge on how to manage it.

The interventions of the authorities participating in the official opening ceremony of Termatalia 2019 claimed the value of mineral water as a generator of health and also of development and wealth. The president of the Parliament of Galicia, Miguel Santalices, took the opportunity to highlight the enormous therapeutic potential of thermalism and to request once again that the National Health System collect the thermalism in its portfolio of services, as is already the case in other European countries. The General Director of Commerce of the Xunta de Galicia, Sol Vázquez, and the Councilor for Tourism and Thermalism of the City Council of Ourense, Flora Moure, also took part in this act, which highlighted the role of the fair when positioning Ourense internationally and Galicia as thermal destinations. The outgoing president of EHTTA, Giuseppe Bellandi, also intervened, who will assign this position to Manuel Baltar next October and was excited to be the last international event he attends as a representative of this association that integrates 50 destinations from 16 countries.

After having hosted Termatalia 2018, Brazil participates in this edition as a guest country. The representative of the Prefeitura de Foz do Iguaçu, Washington Sena, explained that the celebration of the fair was a before and after in the promotion of this city as a health destination and highlighted the enormous aquifer potential of Foz de Iguaçu, “We count with 2,000 liters of water for each inhabitant of the World ”.
This first fair day registered a great training and business activity. This morning started the XIV International Meeting on Water and Thermalism in which 46 experts from 12 countries are participating and specialized courses related to wellness and hydrosumiller quality were taught. The business was focused on the Tourism Hiring Workshop in which 26 international tour operators participate.

The activity of the day began today with the presentation to the international press of the book "Ourense, thermal province" that values ​​the thermal heritage of the province was in charge of the deputy of Termalismo de Ourense, Ana Villarino Pardo. Also this morning the APP “Auga de Galicia” was presented in Galician language that promotes the Thermal and Mineral Water Cluster of Galicia and was attended by the Secretary General of Linguistic Policy of the Galician Government, Valentín García. Within the session of Medical Hydrology the presentation of the didactic guide "The spas of Galicia. Discover their possibilities for health", an instrument tool that will be made available to teachers of the last Primary Education courses ( 5th and 6th) and first of Compulsory Secondary Education (1st and 2nd) of Galicia.

A new edition of the International Meeting on Public Policies of Thermalism was also held this afternoon in which representatives from countries such as Argentina, Peru, Panama or Spain met with the managing director of Spaincares and Spas in Spain to know in detail the way manage and finance the thermal treatments and in which the existing legislative barriers to the application of the European Directive of Cross-border Health Services were explained. 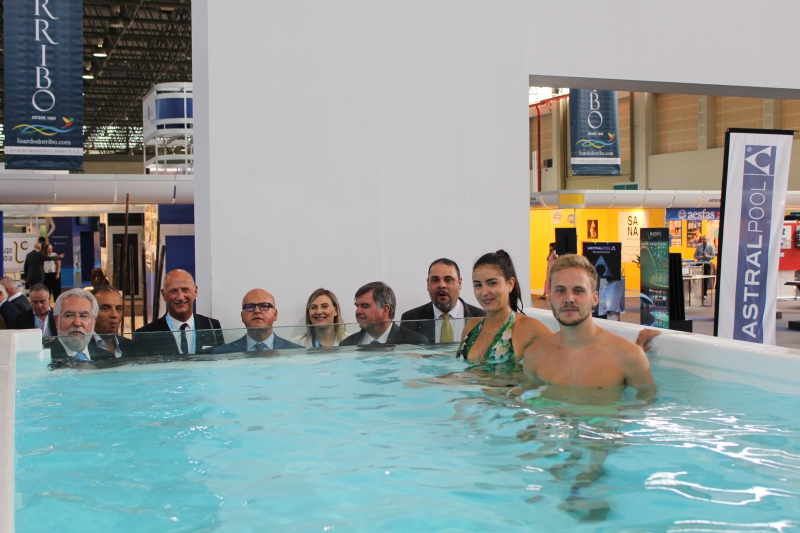 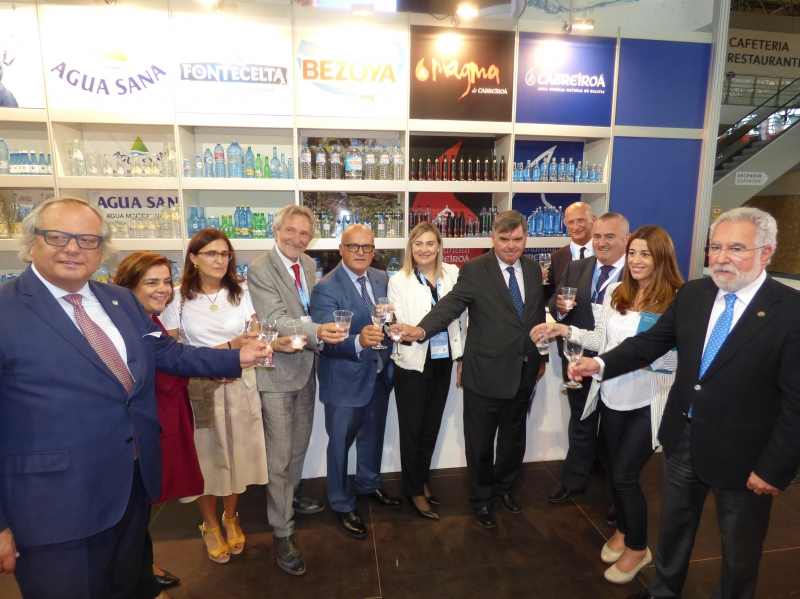