Extremadura will present in Termatalia 2019 its offer of thermal tourism 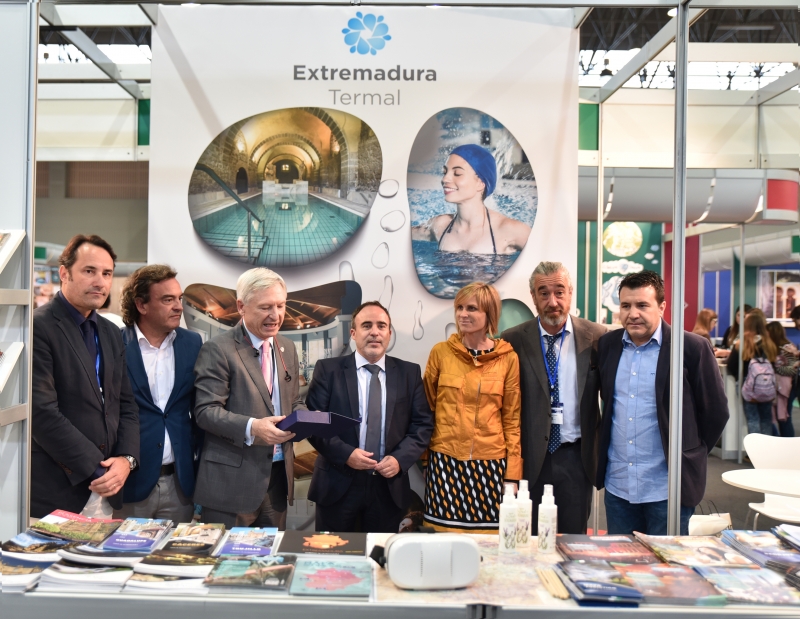 The autonomous community of Extremadura will present another year its offer of thermal tourism, in Termatalia, 19th International Fair of Thermal Tourism, Health and Welfare, to be held in Ourense on 19 and 20 September. It is a sector that already accounts for more than 25 million euros in this Spanish community.

Extremadura will have a promotional stand of its thermal offer in which it highlights the importance of public-private collaboration and through which they seek to offer experiential tourism, in which it must "go from selling beds to selling experiences seeking that goal of overcoming the seasonality of tourism ", as indicated during the presentation made in the last edition by the General Director of Tourism of Extremadura, Francisco Martín Simón.

Get immersed in Extremadura on a trip through nature and heritage

With 1,500 kilometers of inland coastline, something unique in Western Europe, and 53 natural swimming areas, such as swimming pools, gorges and river beaches, Extremadura is a destination that allows you to combine getaways in nature, visits to charming villages and excellent gastronomic proposals, where you can not miss the Iberian acorn-fed ham or Torta del Casar, La Serena and Ibores cheeses.

Words like sailing, canoeing, windsurfing, kite surfing, diving or paddle surfing rhyme with Extremadura, a region that usually hosts competitions of these water sports and where there is a good number of fans. In the Valle del Jerte and La Vera, the descent of ravines is practiced, known locally as "gargantismo" because it takes place in the gorges and the waterfalls of both regions.

There is a different way to get to know Extremadura on board tourist boats. The Tajo, Alagón (Alcántara reservoir), Guadiana (Alqueva reservoir) and Matachel (Alange) rivers offer the possibility of navigating through areas of great ecological value, such as the Parque Natural Tajo Internacional, a protected territory of 51,000 hectares shared by Spain and Portugal, or the Canchos de Ramiro (river Alagón), always under the watchful eye of vultures and eagles.

Extremadura is also hot springs and, as often happens in this Autonomous Community, there is an interesting combination of nature and historical heritage. Of the seven spas that exist in the region, those of Alange, 20 km from Mérida, and Baños de Montemayor, in the Valle del Ambroz, in the middle of Vía de la Plata, they preserve vestiges of Roman baths. In fact, the Alange is part of the Roman archaeological complex that UNESCO declared World Heritage in 1993, a list that includes monuments such as the theater, the amphitheater, the temple of Diana and the bridges and aqueducts of the city.

We also find thermal establishments in Brozas (Baños de San Gregorio), surrounded by a beautiful Extremadura pasture; Hervás (El Salugral), in the Ambroz Valley; Montánchez (Fuentes del Trampal), a village known for its excellent Iberian acorn-fed ham; Valdastillas (Valle del Jerte), in a territory where the queen is the cherry; and, already in the province of Badajoz, El Raposo, in whose spa of the same name vinotherapy treatments are carried out and sludge from a nearby stream is used to combat various conditions. 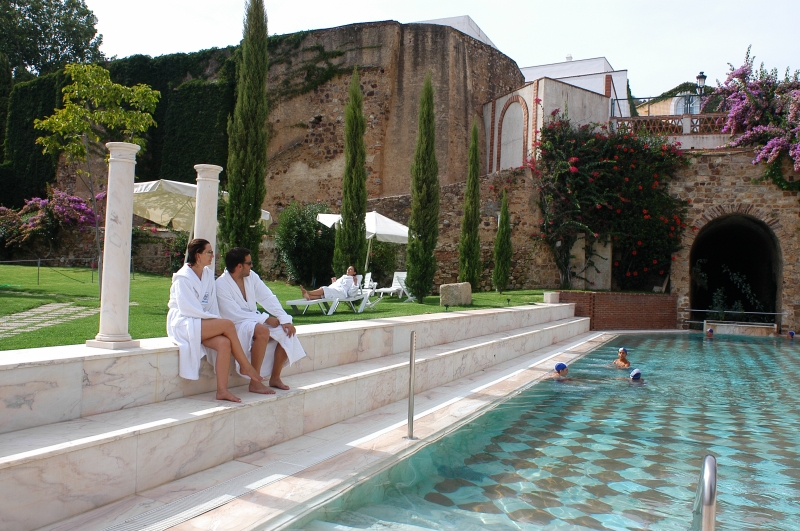 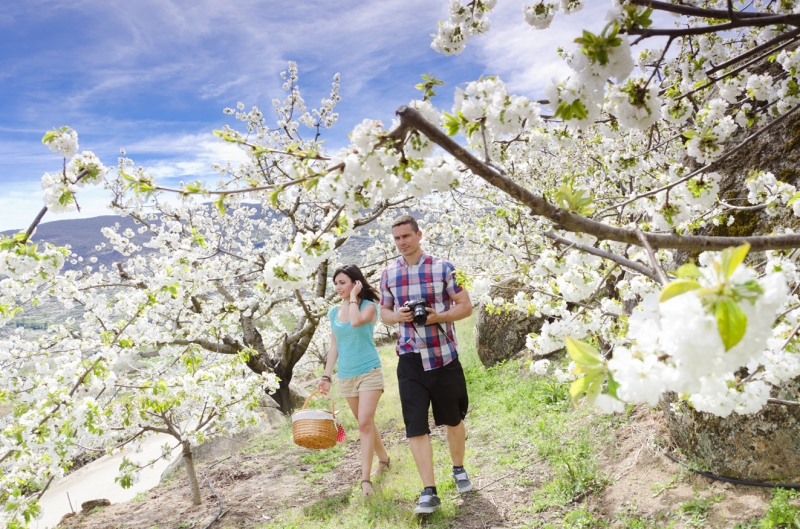 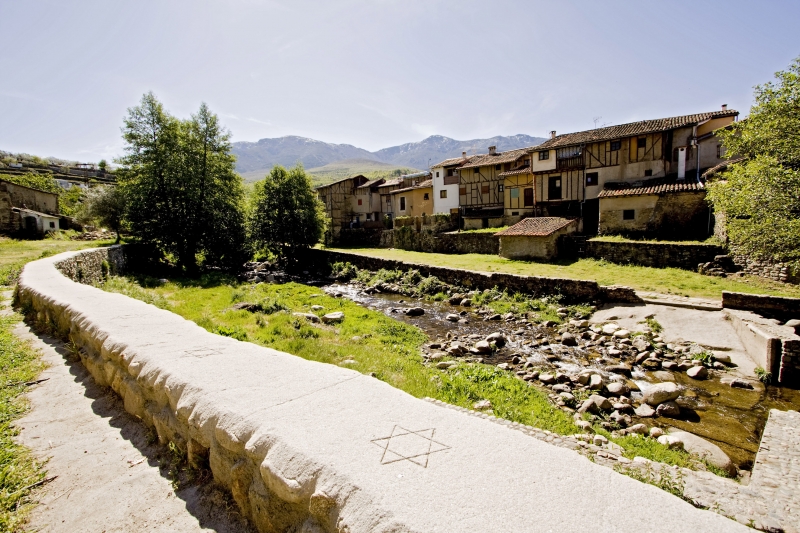 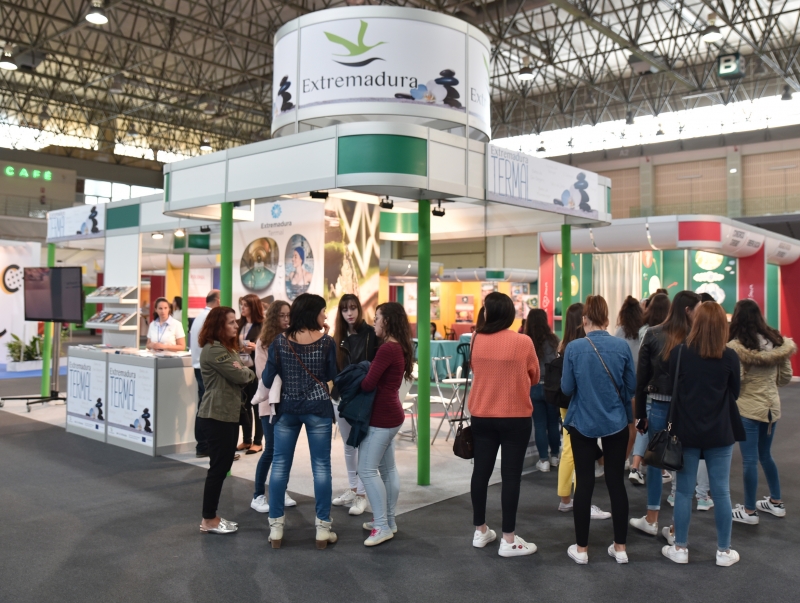