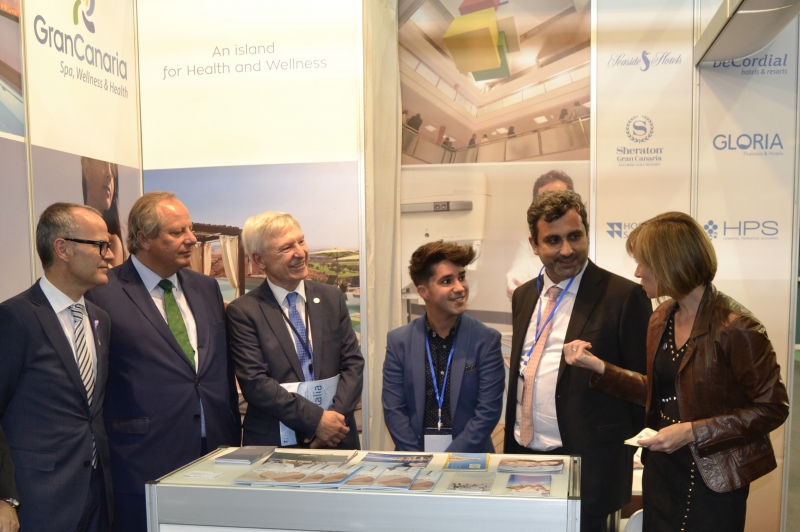 Gran Canaria Spa, Wellness & Health (entity attached to the Tourism Board of Gran Canaria) has just confirmed its presence in Termatalia 2019, a date in which it repeats after its participation for the first time in the 2017 edition, the last held in Spain during which they also won the 1st prize in the 1st Audiovisual Projects Competition of health tourism in the category of "Best film of health treatments", a competition to which 28 films from 12 countries were presented.

It is the organism responsible for the exterior promotion of Gran Canaria as a health and wellness destination and groups under this brand 12 hotels with spa and thalassotherapy on the island and 2 medical centers.

Gran Canaria belongs to the Canary Islands (Spain), one of the main tourist destinations in this country. Nature is allied with Gran Canaria to offer its visitors endless therapies for relaxation. Treatments with algae, sea mud, salt baths, hydrotherapy, parafanfos, aromatherapy, chiromassages, reflexotherapy, or treatments with the "worlds purest Alovera" ... are just some of the possibilities proposed by spa and thalassotherapy centers in Gran Canaria to those tourists who come to the island to recover their vital energy. In Gran Canaria you will find the best offer to take care of you, staying in the most modern hotels and with the most innovative facilities.


The historians of the Island go back to seventeenth century writings to discover the first evidences of the existence of miraculous springs of medicinal waters in Gran Canaria. Some springs that the first settlers came to drink this precious liquid, lightly gassed and high in minerals, very beneficial for health.

In the second half of the nineteenth century, Gran Canaria was recognized by wealthy tourists from northern and central Europe, who traveled to the island to perform health treatments taking baths of medicinal waters in the old spas of Azuaje and Los Berrazales, located at north of Gran Canaria, while enjoying the good climate of the island at any time of the year.

At present, those stately buildings are in disuse, but in the old forest of Doramas, where the Azuaje Spa was located, waters with excellent therapeutic properties continue to flow in the middle of a spot that offers the best of the Canary climate.

Similarly, located in the Barranco de Los Berrazales, in the coastal town of Agaete, are the ruins of the old Spa of the same name. A center that took advantage of this fertile valley to benefit from sources of ferruginous waters of high curative value to which they came ill with different ailments of stomach, lung, or rheumatism, coming from all over Europe.


Along with these traditional spas, Gran Canaria has also been valued as one of the best health tourism destinations thanks to the Italian visionary Eduardo Filiputti, who built a heliotreatic center in the Dunes of Maspalomas, around the 60s. The objective of this spa was to exploit the beneficial effects of the combination of sun and sand. The center disappeared in 1990 as part of the ecosystem recovery plan.

Today, a century and several decades later, Gran Canaria has established itself as one of the most beneficial natural environments for the treatment of chronic diseases or simply to recover vital energies, thanks to the perfect combination of its mild temperatures, its rich waters in minerals and its privileged beaches of golden sand. 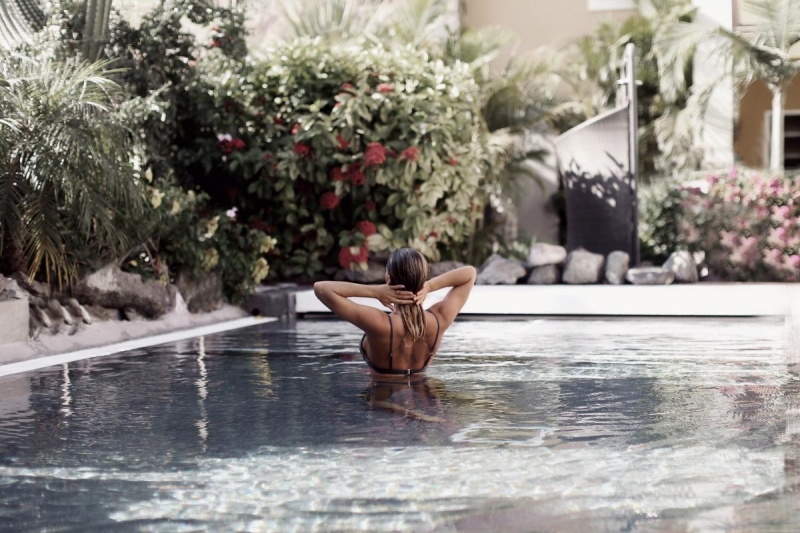 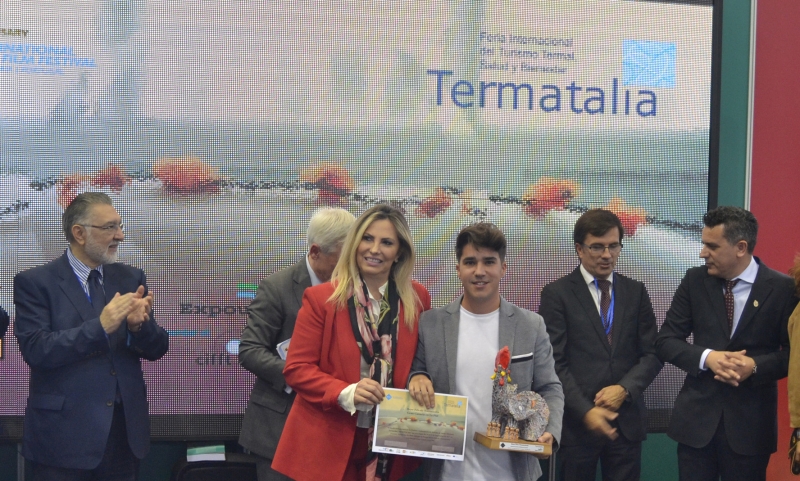